Why Love? Why Now? Love prevailed during the pandemic 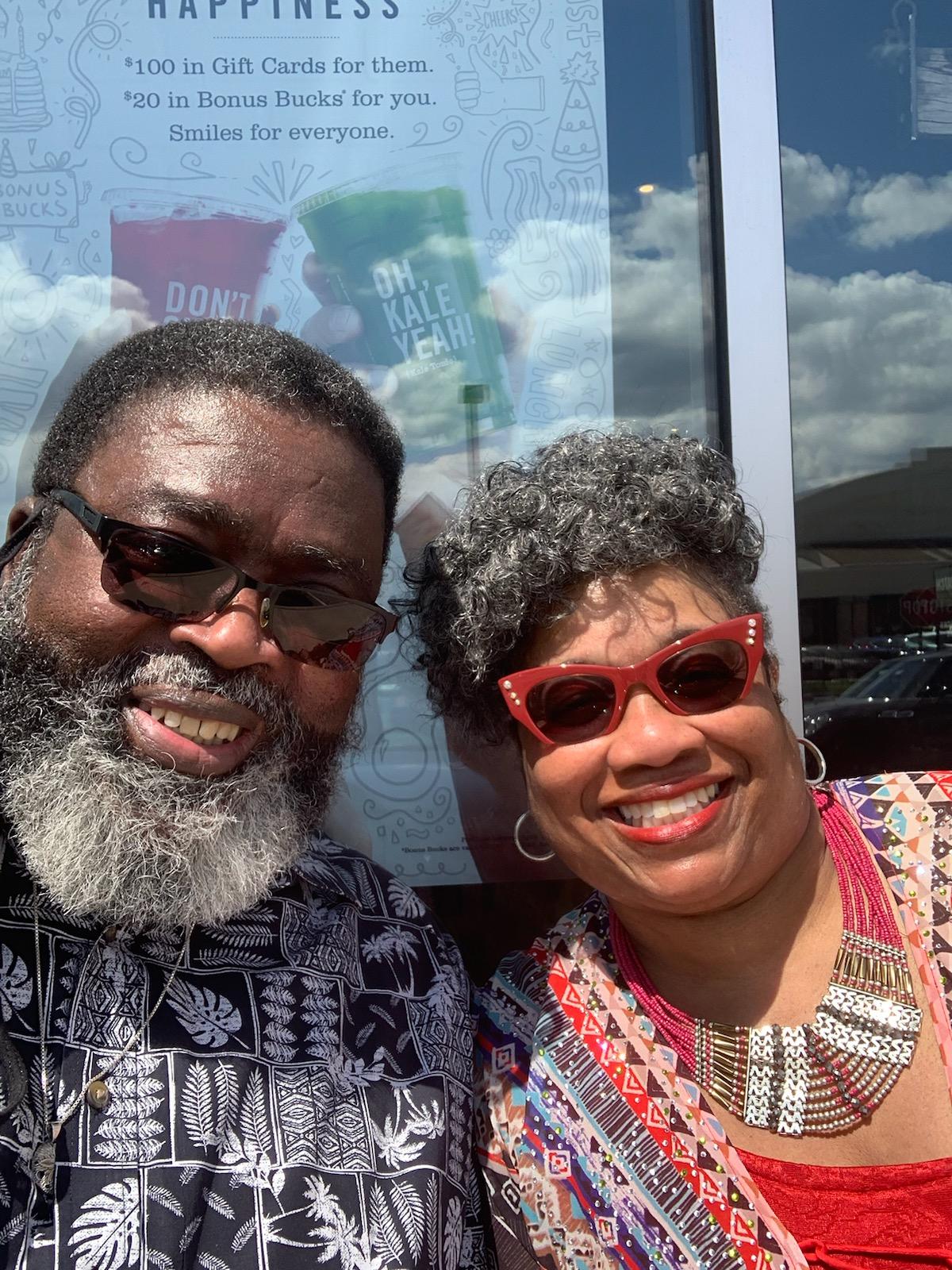 Certainty is rarely granted to us. Now, more than ever, global events, our collective health, and the socio political climate further exacerbate uncertainty. Through it all, and amidst quarantine lockdown and isolation, the need for love is as certain as ever.

Weddings generally fluctuate on a yearly basis. Here in June, we begin a stretch through October, where more than 70% of weddings take place.

Fear and commitment led many to reroute their wedding aisle GPS and take a lovers pit stop and play things by ear. Fear for the vulnerable in our population, our elders,  and people with preexisting health concerns, along with  commitment to honor state, federal, and CDC directives curtailing travel and large group gatherings.

Far from the only concern, social upheaval has played into  people’s plans. The past year’s events have made seeing businesses fortified with plywood and particle board as common as  medical masks that fortify faces and strive to curb malady.

I found a few couples who were gracious enough to share their hurdles, considerations, and triumphs encountered en route to ‘destination altar,’ at a time when you might say they had the audacity to love now. Joliet Harris, a celebrated stage actor  who is often recognized from  her work on HBO’s critically acclaimed The Wire, took inventory of her situation, and deduced that the only option for her was to love now.

When the divorcee of 25 years found it difficult to meet a partner who was sympathetic to the lifestyle of an indemand stage thespian, she went to God with her grievance as well as her request.

Another caller on God’s Request line was a self proclaimed old soldier who became a widower one year ago  when his 33 year marriage was cut short by the shears of mortality.  That old soldier, William Lawton, implored God to send him someone, declaring,  “this is not working. You’ve gotta do something.”The recently retired Warden of Philadelphia’s House Of Corrections didn’t have to wait long. During a  small card game he hosted dealt an answer to his prayer when Joliet Harris showed up to play. “We hit it off,” Lawton said. “I was struck”

The two courted at a fevered pace with their courtship culminating in a proposal and a wedding date, December 19, 2021 less than 5 months after first meeting.

“He did all the things us girls dream of” Harris shared. Concerning the speed of the courtship the actor told us, “we grown folks.” Harris and Lawton are 62 and 63 respectively, “all of our kids are grown,” she said.“If it’s one thing COVID showed me, time is of the essence. It was people here one day then gone 30 minutes later.” When you find a spirit that you gel with, and can sit comfortable with…hey.”

Although the two enamored lovers are engaged in a mutual passion and high velocity love, while in Sarasota Florida looking at houses, they have not lost sight of the social climate and what is at stake.

Joliet had this to say about her move from Philadelphia to Florida. “Yes I’m moving to Florida, but where I live in Germantown, the night before I left there were seven shootings”.

Lawton, who is no stranger to the crime element, is surprisingly encouraged by the current climate. “I saw the pendulum swing a few times, but I’m seeing real change take place…in the back rooms where it really counts”. Kirk Duncan, one half of another recently betrothed couple, engaged to Ashley Adams in November 2019, a short time before the pandemic. He has experience as a prison worker with 16 years as a use of force instructor and CERT team member has a sobering view.

“There’s a certain benefit and also detriment to knowing what I know, 90% or more of the police shootings are unjustified per training that’s in the books”.

Duncan, father of 4 from a previous relationship, feels the sting of guiding black bodies with his DNA through the world.

The Black identifying multiracial couple bring a shared experience and passion to the table. “We are connected to protest and mobilization and moving the needle forward for our people”. Five years in, with an engagement roughly five days before our interview Ortiz has a strong resolve in her choice to love now.

“Last year put everything into perspective,” the theatre artist shared. “Because this was one of the most challenging years and we only had each other”.

Being in a relationship with someone from the other side of the proverbial fence is not without its own set of challenges.

“There was a moment where a family member of his, during the protest, was doing the whole ‘well…why do they have to destroy property?’”. She went on “I had to say something” she told her then boyfriend, “this is the work. we can’t say that we are about it and not actually talk to the people about it!”

As we move closer to some day to day normalcy and further from others that shouldn’t be so normal love and the need for it is the bond that connects us all and while later may seem to be a viable option, as illustrated by these three couples the strongest choice is always to love now. Or as Joliet Harris would say, “This is not a dress rehearsal…you gotta do this thing!” Carlo Campbell is a Philadelphia native, co-founder of Theater In The X, union actor, writer, and striving human. Purchase his book Afloematic here.