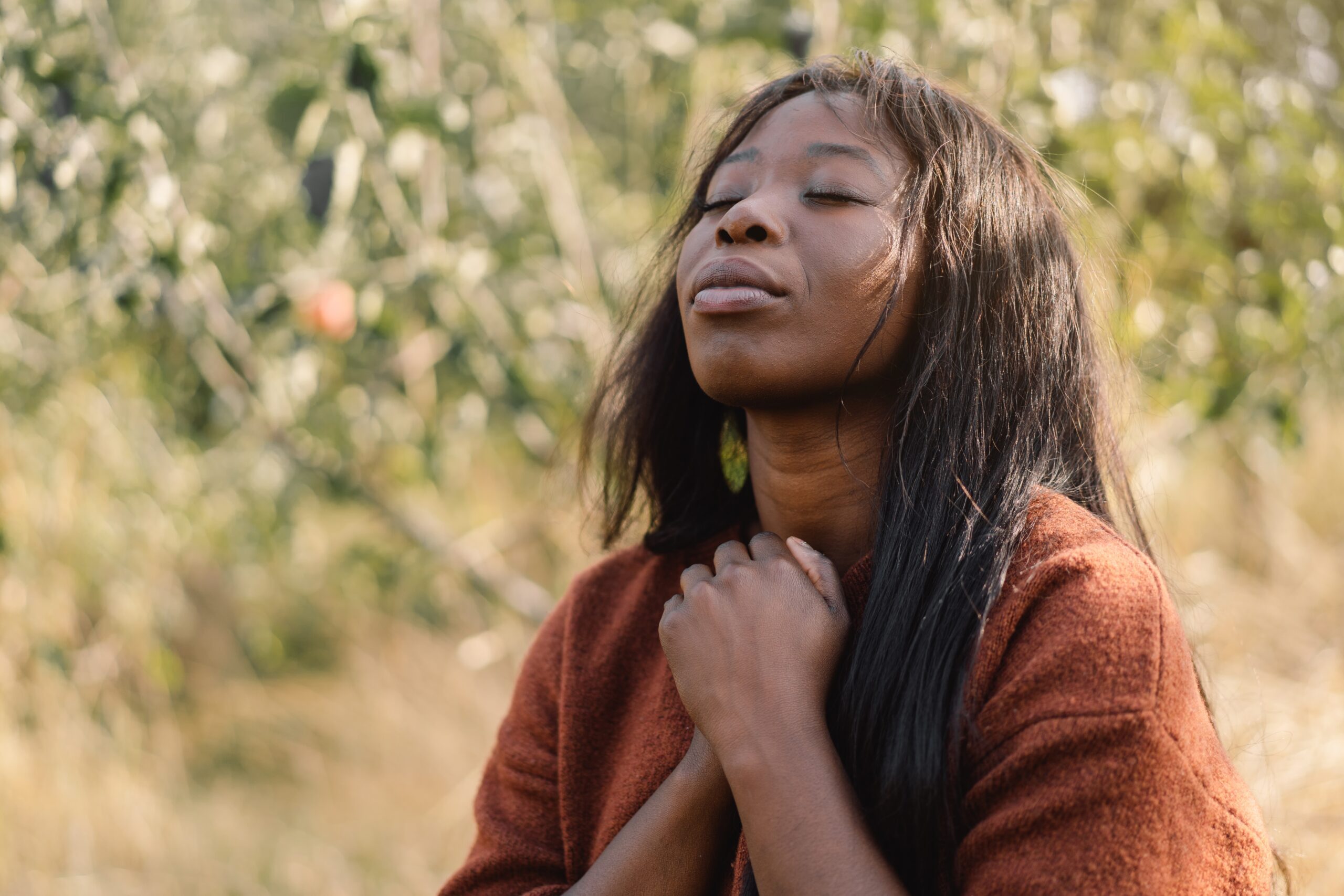 Mental health and post traumatic stress bear a hidden cost in the aftermath of gun violence.

When Naim Johnson-Tate was killed four years ago, his status as an organ donor helped several other people have fuller lives. For his mother, Kimberly Kamara, that takes away some of the pain. But not all of it.

“For four years, I’ve been learning to live without my son,” said Kamara, who founded the non-profit organization Never Ending E-Motions (NEEM) to help people who are grieving a loved one as well as the community that is impacted by the loss. “Although you want everyone to come over and share their condolences, you really need the most love and attention after all the crowds [of supportive people] are gone because you go through a funky stage. We relive every birthday and every holiday. You just want to be able to hug your child. You miss your child’s touch.”

Those who, like Kamara who have lost loved ones to gun violence, often experience psychological trauma.

At the center of Philadelphia’s rapid rise in gun violence is the issue of mental health, and the costs connected to it. According to a report issued by the Anti-Violence Partnership of Philadelphia, the medical costs for people battling post-traumatic stress disorder, or PTSD, are three times higher than those who don’t have that overriding condition. Direct medical costs connected to untreated trauma range from $500-$20,000 per person and the indirect costs average $5,000 annually, the report said.

Movita Johnson-Harrell, founder of the non-profit The Charles Foundation, was diagnosed with PTSD when she was 9 years old after the deaths of her father and brother to gun violence. She later lost her cousin, and her 2 sons, Charles and Dante.

“When you’re a child dealing with the loss of a loved one and therapeutic help is hard to find, you become an adult that works out that trauma at the barrel of a gun,” Johnson-Harrell said.

“Our children are traumatized,” Johnson-Harrell said. “When I speak to first grade classes in the ‘hood,’ I ask these kids how many of them have heard a gunshot, and all of their hands go up. Ninety percent know someone who has been shot. The kids can’t wait to get my attention so that they can talk to me about their trauma. They can tell you what kind of gun it is based on the sound. Yet, when these shootings are covered on television, all you get is a blurb. There’s a minimum of concern and our communities becoming desensitized as a coping mechanism. Seeing shooting scenes and homicide scenes on a daily basis takes a toll on the community’s psyche.”

Thanks to a $155 million allocation the City of Philadelphia put in the fiscal year budget for 2022 to take on the city’s gun violence problem, $22 million has been set aside to assist groups that are working with the community.

These grants will cover a number of things, including implementing trauma-informed programs for people who have been victimized by gun violence. These grants, which will range from $50,000 to $1 million, will lend financial support to organizations that provide such services as counseling, violence prevention, and assistance to families trying to get through the maze many people have to navigate to access victims’ assistance.

Johnson-Harrell is hoping the organizations that work with her in the victim’s assistance sector get the money they need, but she would rather see the money go to programs that stop people from becoming victims in the first place.

“We need to stop creating more victim’s services and instead create fewer victims,” she said. “We’re losing our children to either the graveyard or the prison. If we focus on intervention or prevention, we won’t lose them to either.”

At a time when families are battling the latest mutation of the COVID-19 virus, the stress and anxiety of seeing loved ones lost to gun violence while managing the obvious, and not so obvious costs involved are challenging.

Some, like Johnson-Harrell and Kamara, were prepared. When Charles was shot and killed in 2011, Johnson-Harrell had health insurance to cover the costs incurred when doctors tried to save his life and had pre-paid funeral services at the ready. Kamara also had private insurance to cover burial costs and, because Naim was an organ donor, paid nothing for his hospital care, she said.

But when she started the foundation named for her son, Johnson-Harrell did so because her neighbors referred others to her for help that sometimes included paying for funerals and Janazahs*.

“In most instances, families are not prepared for the burden of the expense of [funeralizing] or the expense of taking care of a person who has been shot and is now handicapped,” Johnson said. “If you have no money, because victims’ compensation is so limited, you have to figure out how to pay for funerals yourself. It becomes a huge burden on families.”

In Philadelphia, the average funeral costs anywhere from $5,000 to $10,000, with most people paying $8,000 to bury a loved one, according to the website Funeral Arrangements Guide.com. That includes opening the burial plot, permits and the death certificate. The cost of a casket, and embalming the body, are both separate expenses.

Should a person become disabled due to gun violence, there are also challenges. According to a report from the Philadelphia Department of Health, the average hospital stay for someone paralyzed due to gun violence is about 11 days and will cost more than $180,000. This does not include rehospitalization due to complications, the report said.  It also doesn’t include all of the modifications that the family will have to make for their loved one once they come home.

“If someone gets shot and survives, that’s hundreds of thousands of dollars that families are strapped with,” Johnson-Harrell said. “They may need lifts, special beds or ramps and the family has to find a way to pay for that themselves. They may have to pay to move due to the threat of retaliation and they may not have the money to do that.”

But these costs are the obvious ones. The costs related to trauma — the emotional burdens placed on families are a lot less obvious.

Johnson-Harrell’s son Charles was shot in a case of mistaken identity while waiting to pick up his sister. This led to Johnson-Harrell being diagnosed with what’s called “Broken Brain Syndrome,” which impacts the chemical makeup and workings of the brain and led to her being unable to perform such tasks as reading, she said.

Connecting to others who have experienced the same type of trauma and navigated similar experiences sometimes helps.

“Some days, I’m okay,” Kamara said. “Other days, I’m in a funk and I just want the day to be over so that I can go home and get back in bed. It’s healthy for moms and dads to be around like-minded people who have gone through the same kind of loss. It makes you feel normal.”

The City of Philadelphia has a list of violence prevention resources including support for mental health here.